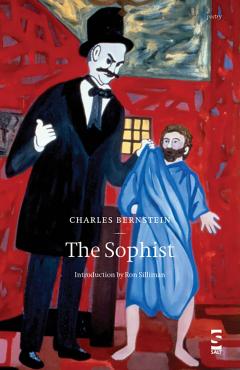 “Bernstein’s is the most provocatively intelligent reaction to the general drift of mainstream poetry, and he is an indefatigable writer of essays and poems wherein the determinations of genre are largely superseded. In short, he has not only given brilliant instance of the confusions of contemporary social and political premises but has done so in remarkable constructs of their characteristic modes of statement, which are not simply parodic but rather reclamations, recyclings, of otherwise degraded material.” — Robert Creeley, American Book Review

“Charles Bernstein has reintroduced a spirit of polemic into the world of American poetry. In the exhausted atmosphere in which so much of our writing takes place, Charles Bernstein has battled long and hard to make both writers and readers aware of the implications embedded in each and every language act we partake of as citizens of this vast, troubled country.” — Paul Auster, Why Write?